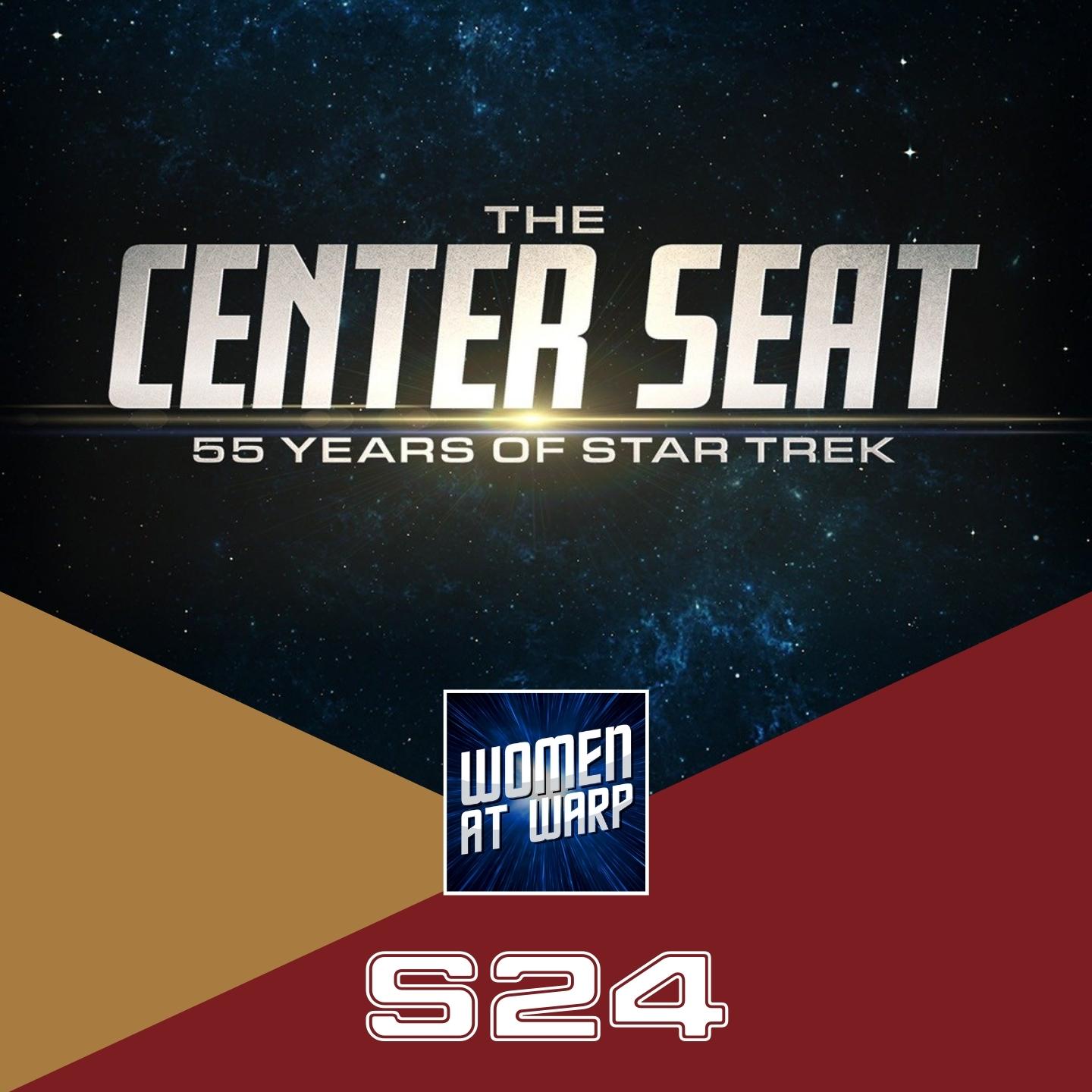 Sue interviews Brian Volk-Weiss, founder and CEO of The Nacelle Company and Director of  The Center Seat: 55 Years of Star Trek, airing now on The History Channel. According to A+E, “The Center Seat unveils lesser-known stories about the franchise from the importance of addressing timely topics, the creation of the character Spock, the unrelenting fans that kept the show on air and the reruns that gave it new life. These behind-the scenes stories among thousands of hours of show footage will be coupled with interviews from the cast, crew and experts who worked on set.”

The Center Seat can be streamed on HistoryVault.com, and The Center Seat After Show podcast is available from NacelleCast Studios here or on your podcatcher of choice.